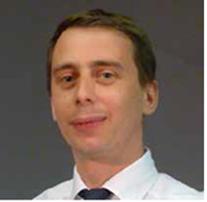 Tom Walker was appointed Director of the Cities and Local Growth Unit in April 2014. This is a cross-cutting team of 160 people across the Business and Local Government Departments. The team has a Whitehall-based group and regional teams across England. He leads work to boost local growth in England by devolving powers and budgets, which enables more decisions to be taken at a local level. Highlights have included agreeing bespoke Devolution Deals with our major city regions, starting with the historic Greater Manchester deal, and putting in place Growth Deals with 39 Local Enterprise Partnerships across the whole of England using a £2bn a year flexible local growth fund.

An urban geographer by background, Tom was previously Deputy Director, Enterprise Zones in the Department for Communities & Local Government and before that, as Deputy Director for Neighbourhood Planning, led the work to turn neighbourhood planning into a national movement of community planning. Following the 2010 General Election Tom worked for Greg Clark on decentralisation policy.

Tom has worked in the British Civil Service for the Department for Business, Energy & Industrial Strategy, the Department for Communities & Local Government, the Home Office and the Cabinet Office for 18 years in a variety of roles on housing, planning local government policy and roles at the centre of Government. He was private secretary to Lord Falconer of Thoroton as Minister for Criminal Justice 2001 to 2003.

Tom’s interests include football, books and cinema. He is married with two young daughters. 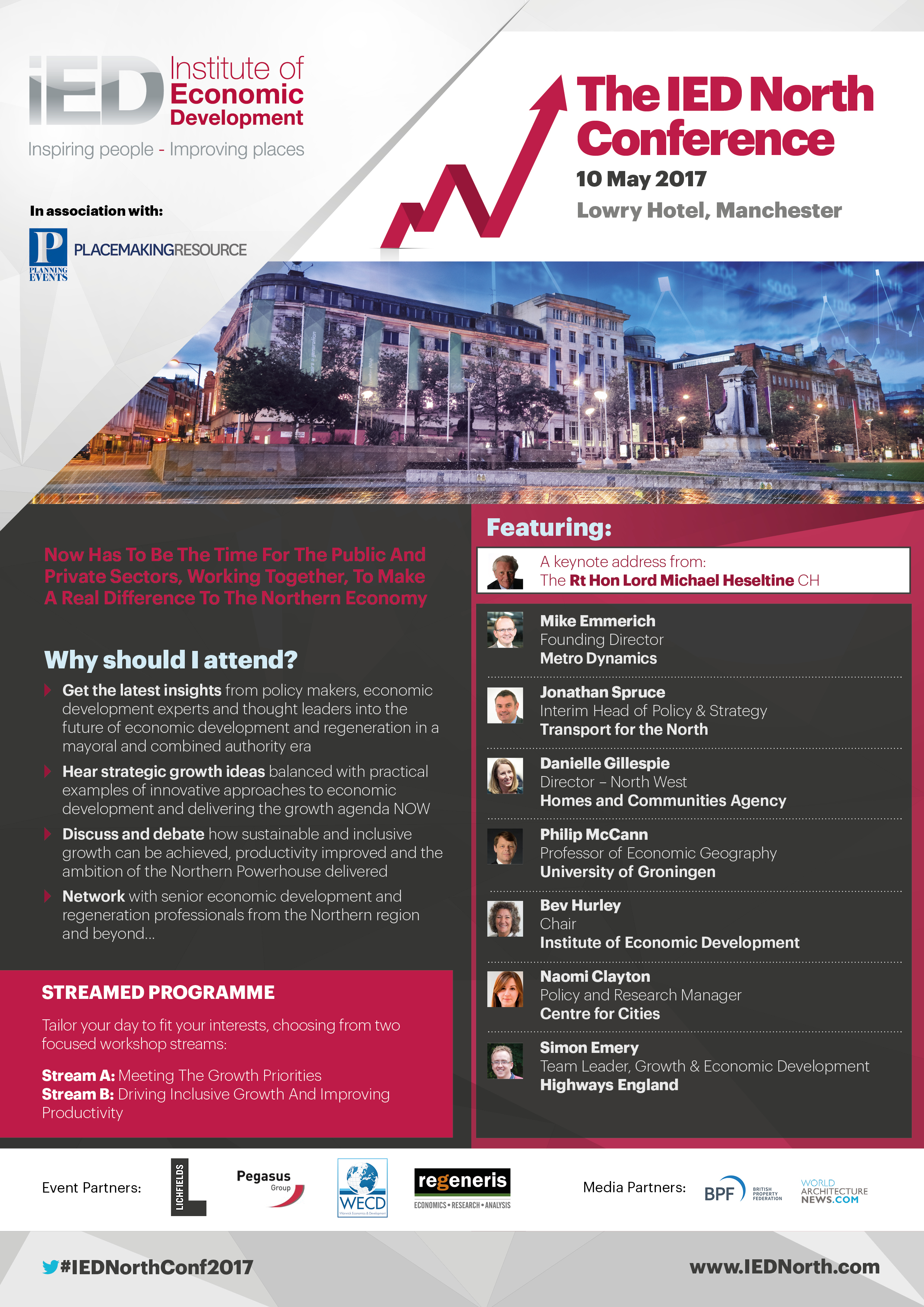