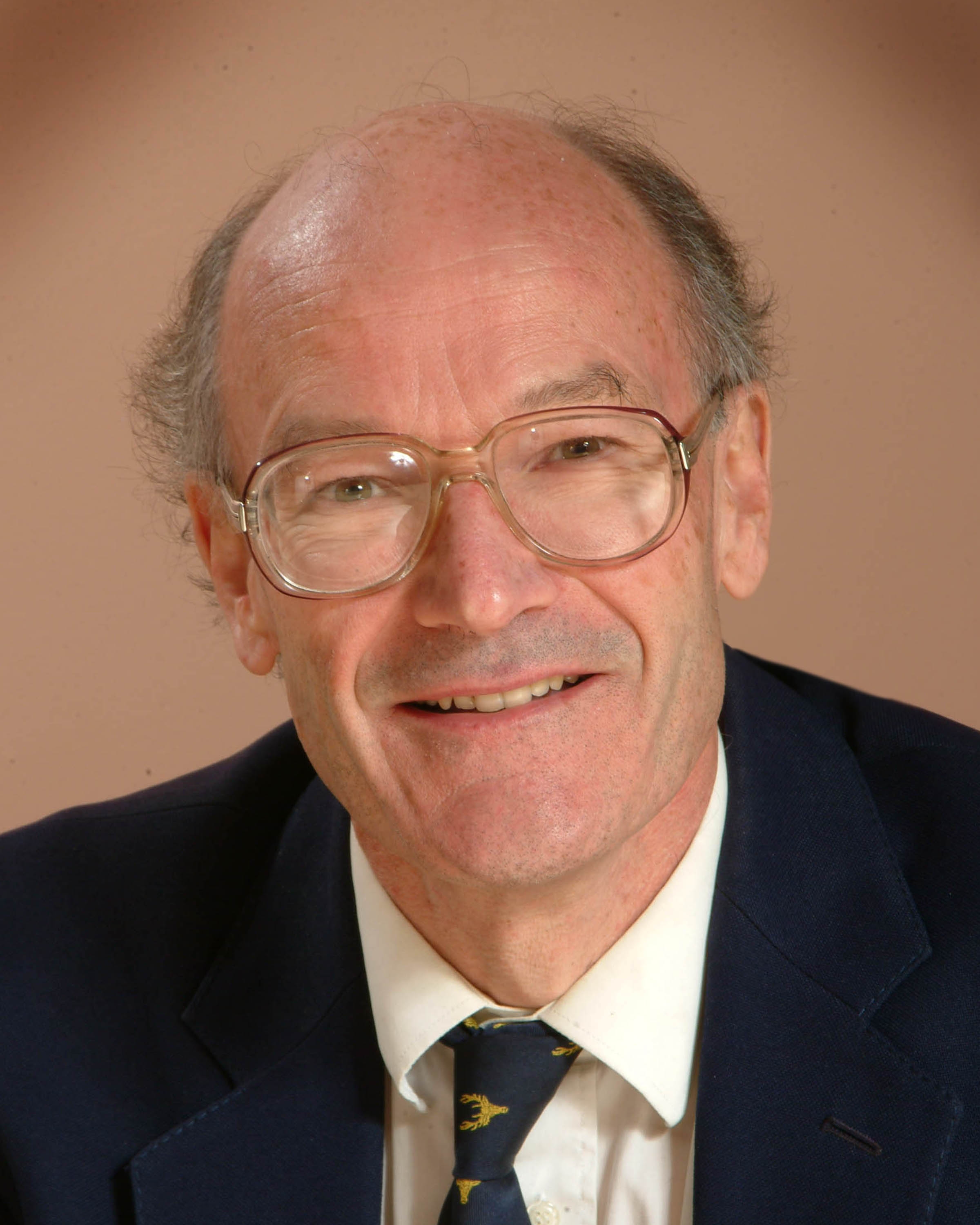 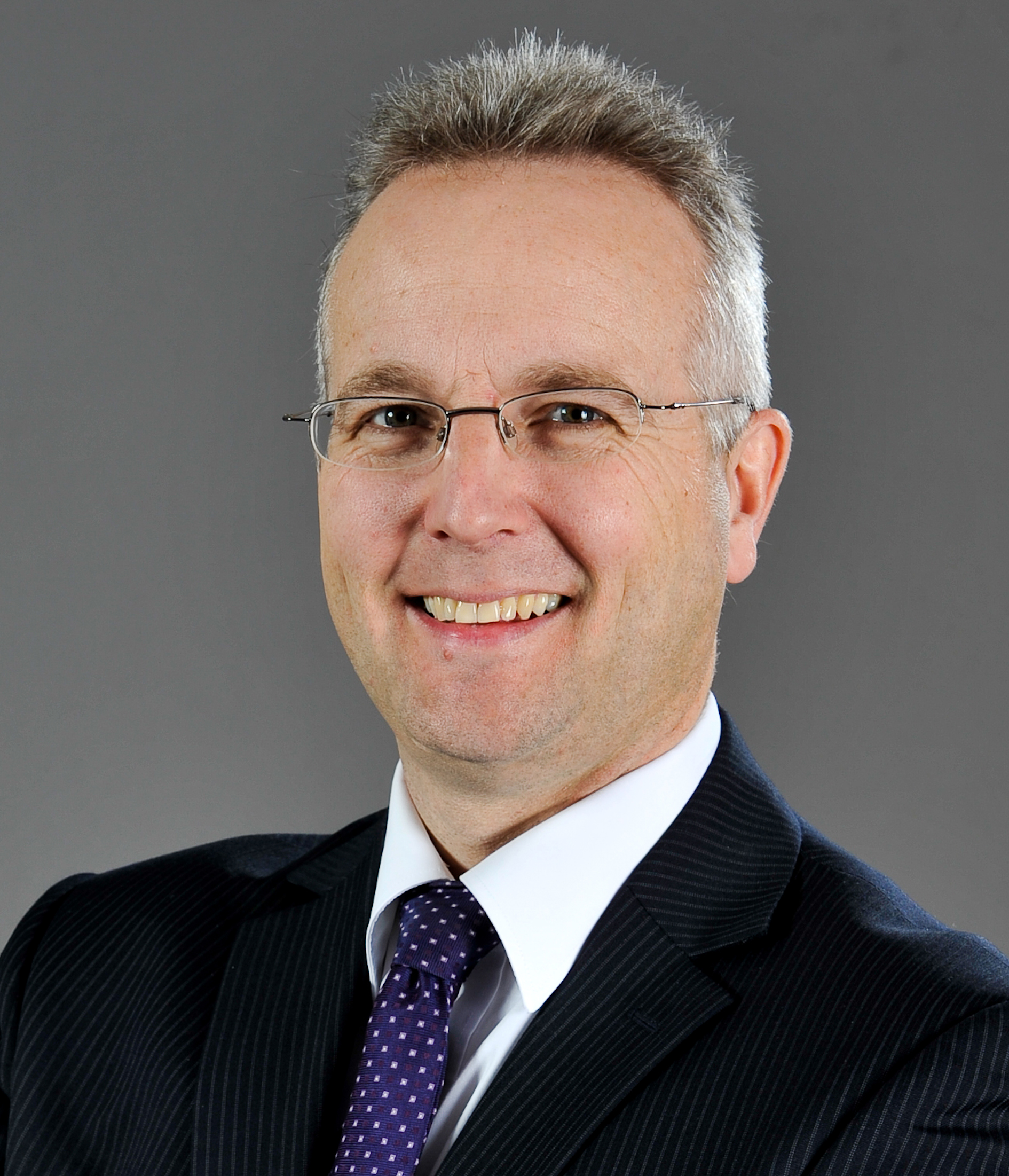 Partner and National Head of Planning 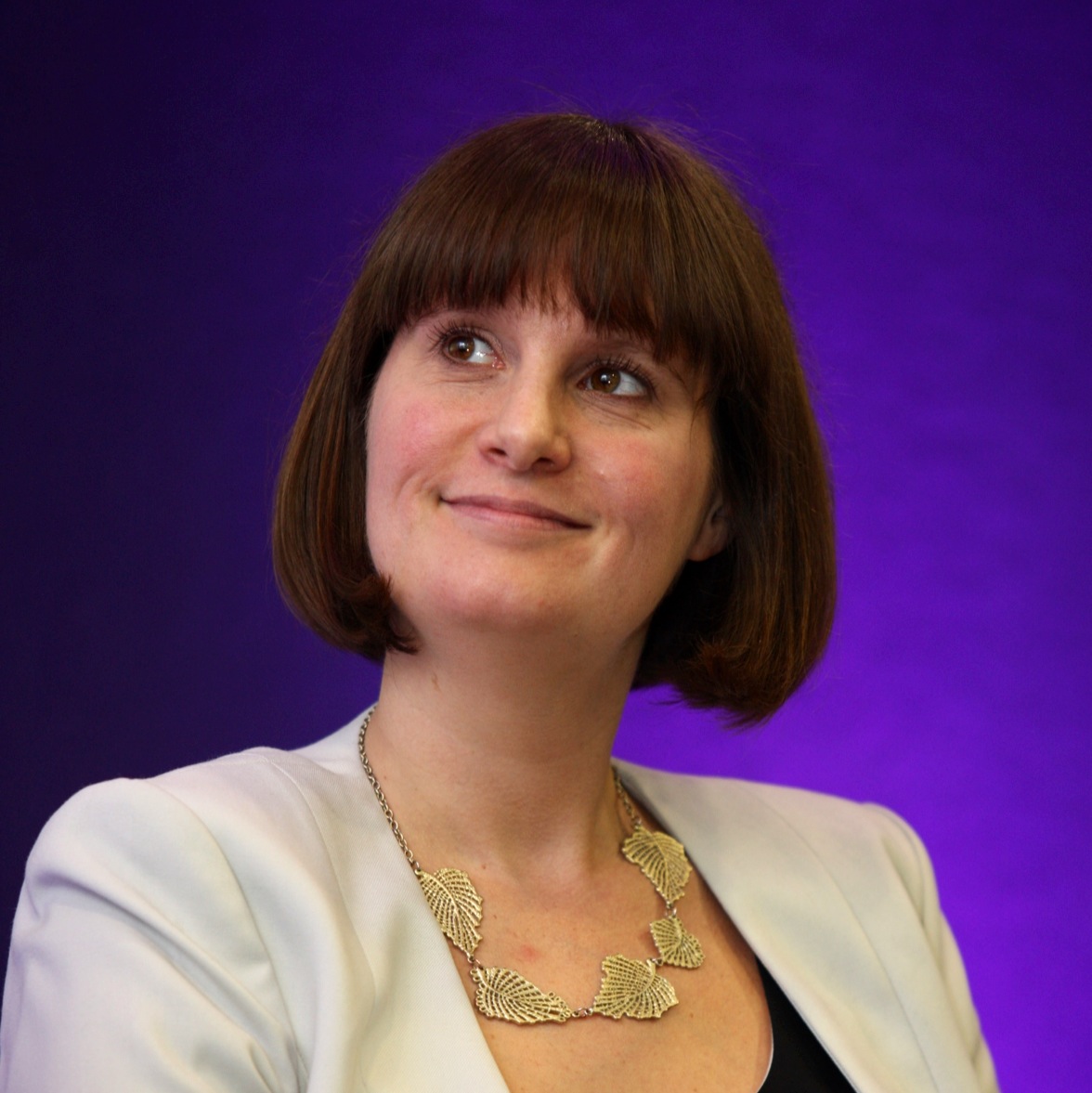 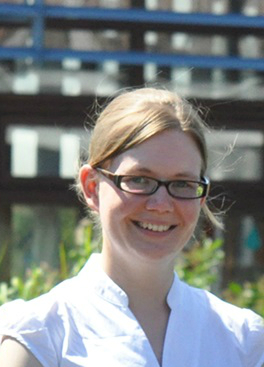 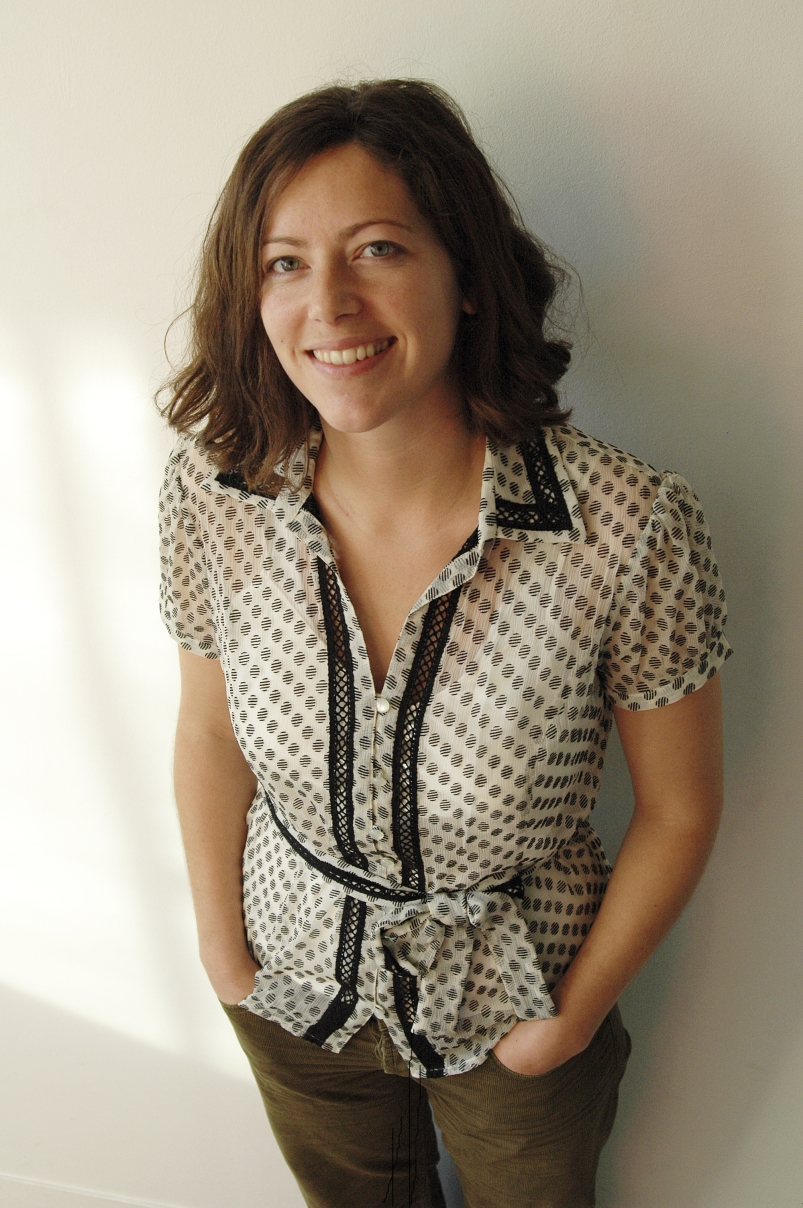 Friends of the Earth England Wales and Northern Ireland 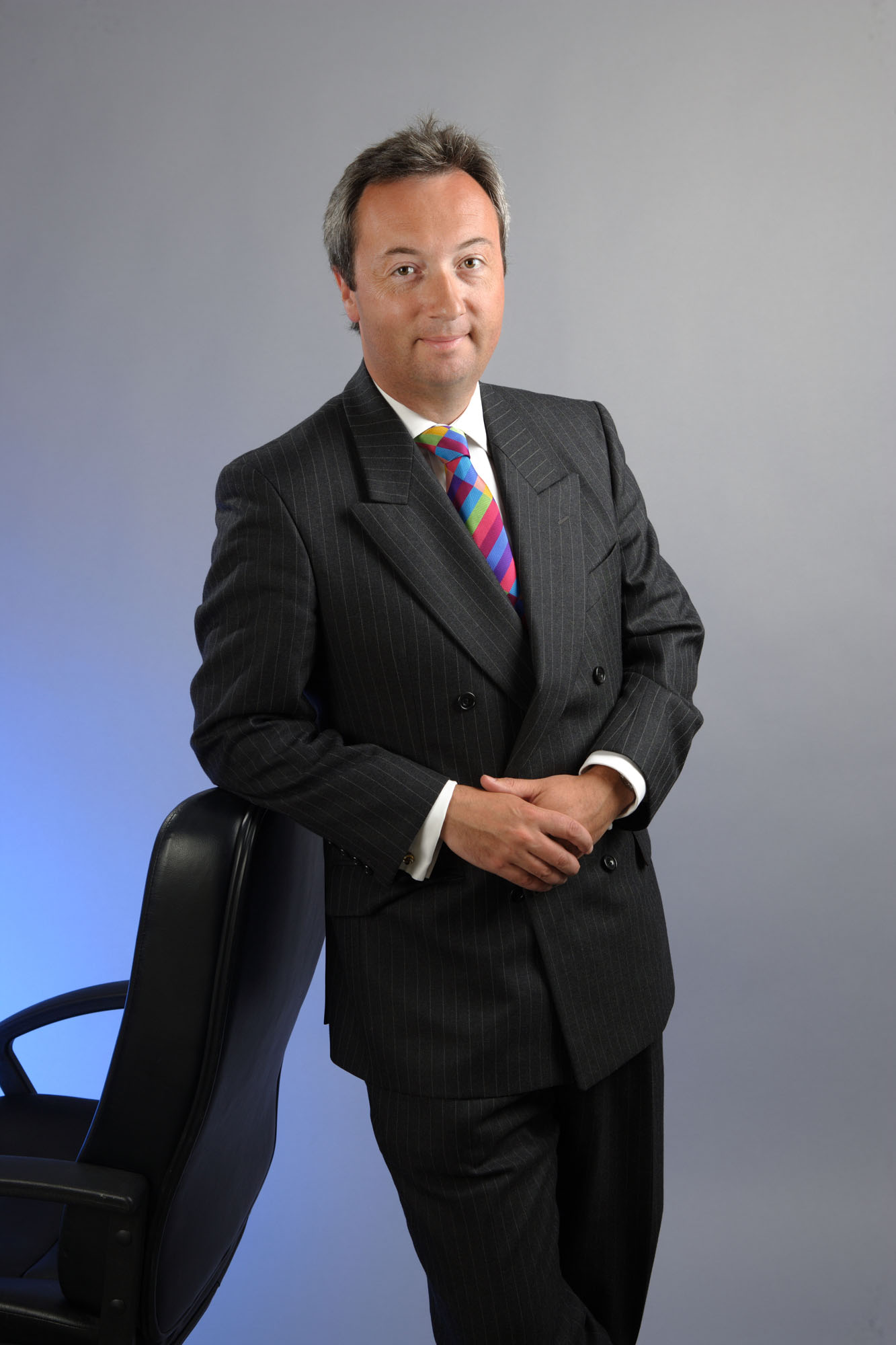 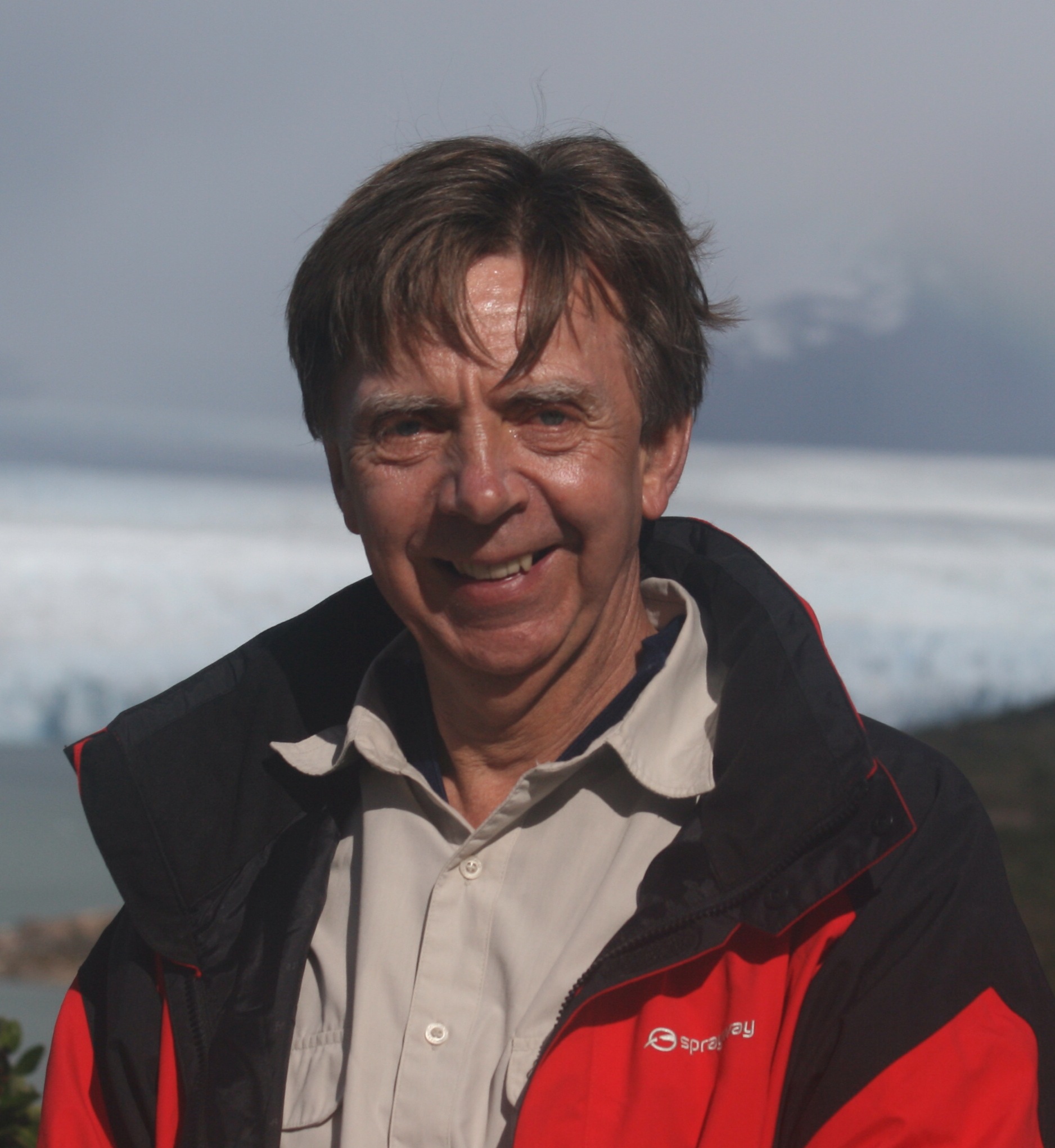 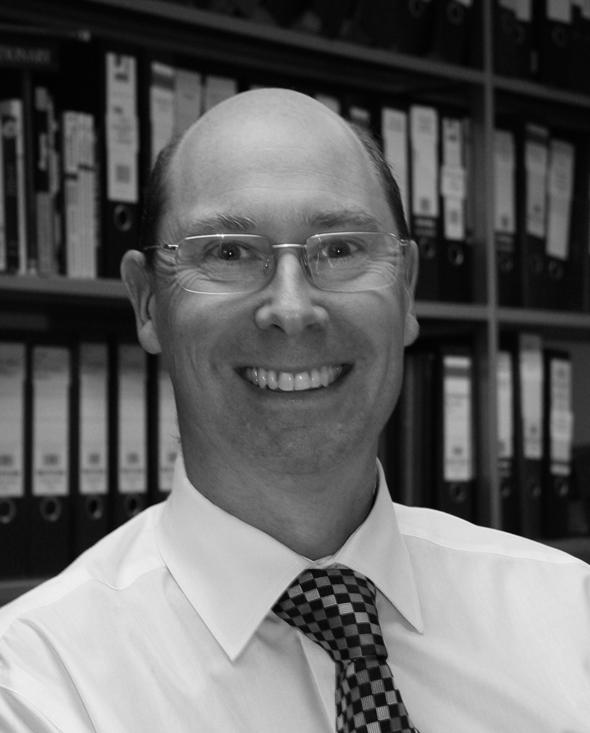 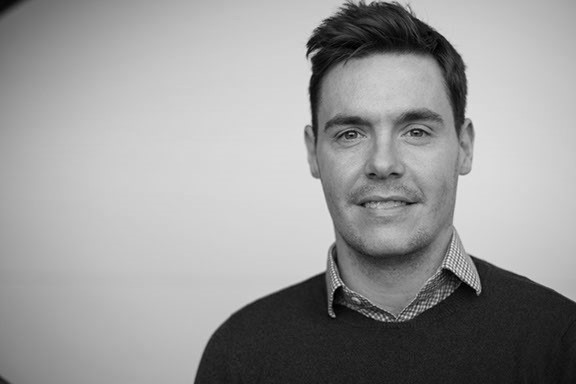 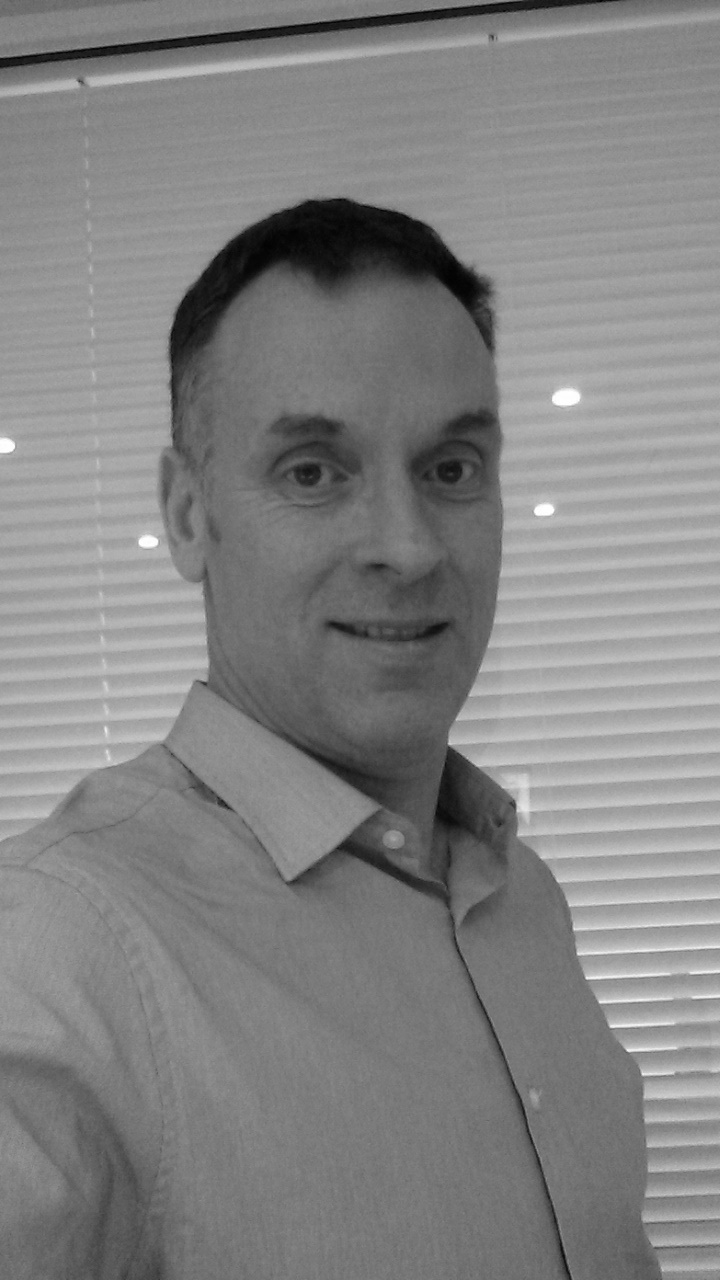 Richard is a partner and the National Head of Planning at Squire Patton Boggs. He works mainly for energy and utility clients, helping them get planning permission for major infrastructure projects such as renewable and conventional generation plant, overhead power lines and underground gas storage. He regularly reviews complex environmental statements and other planning application documentation, as well as appearing on behalf of developers at planning inquiries and hearings. He has advised a number of clients on the Development Consent Order process relating to nationally significant infrastructure projects, as governed by the Planning Act 2008.

Paul Ekins has a Ph.D. in economics from the University of London and is Professor of Resources and Environmental Policy and Director of the UCL Institute for Sustainable Resources at University College London. He is also Deputy Director of the UK Energy Research Centre, in charge of its Energy Resources and Vectors theme. He was a Member of the Royal Commission on Environmental Pollution from 2002-2008. He also has extensive experience consulting for business, government and international organisations. Paul Ekins’ academic work focuses on the conditions and policies for achieving an environmentally sustainable economy. In 2012-14 has been the Chair of the UCL Green Economy Policy Commission, which recently published its report, Greening the Recovery.

Kate is Chief Executive of Britain's oldest charity concerned with planning, housing and the environment, the Town and Country Planning Association (TCPA). She is responsible for leading the Association’s efforts to shape and advocate planning policies that put social justice and the environment at the heart of the debate.  Kate joined the TCPA in early 2007 and was appointed Chief Executive in 2010. She has raised the TCPA’s profile through a range of campaigns and policy initiatives, most notably around Garden Cities, affordable housing, poverty and climate change. Kate has been involved in a number of government panels and independent commissions including the government’s 2016 Zero Carbon Taskforce and the independent Lyons Housing review.  Kate is a visiting professor at the Bartlett School of Planning at University College London and in 2014 Kate, and her colleague Hugh Ellis, wrote Rebuilding Britain Planning for a better future published by Policy Press.

Naomi Luhde-Thompson is Planning and Policy Advisor to Friends of the Earth. She has a masters in Environmental Change and her thesis focussed on community involvement in the planning system. She has previously worked for VSO in China, The National Trust and ICLEI - Local Governments for Sustainability co-ordinating European projects on urban sustainability based in Freiburg, Germany. Naomi has campaigned on planning reform with Friends of the Earth since 2006, particularly on public participation, and the need to deliver Sustainable Development through better land-use and development policy and decisions. She also works with communities to help them engage with the planning system.

Peter acts for a wide range of clients including developers, house builders, retailers, construction companies, local authorities, government agencies, financial institutions, telecommunications companies and utility undertakings.
He is a member of the Attorney General's Panel of Treasury Counsel and sits on the committee of the Planning and Environmental Bar Association. He has extensive experience appearing in Court and at public inquiries in respect of a broad range of matters.

Andrew is one of the founding Directors of the Pegasus Group which was established in 2003. Since then the company has grown, establishing nine offices across the UK, employing approximately 200 planning and environmental planning professionals. Andrew heads the environmental planning division in which planning for renewable energy development accounts for a significant part of the business.
Andrew has gained over 20 years of consultancy experience. He has had considerable experience of and involvement in a wide range of solar and renewable energy development and built infrastructure projects throughout the UK, many of which have involved statutory protected landscapes, including National Parks, Areas of Outstanding Natural Beauty (AONB), as well as non-statutory local landscape designations such as Special Landscape Areas (SLA’s). Andrew has presented evidence at public inquiries on more than 100 occasions to address landscape and visual issues.
Andrew is based in the Cirencester office of the Pegasus Group where he manages a team of over 30 environmental planners and landscape architects.

Sean has worked for nearly twenty years in a range of roles encompassing policy development, strategic planning and delivery of programmes centred on climate change and sustainable energy. This experience includes writing one of the first sets of development guidance for a local planning authority to comprehensively address climate change mitigation and adaptation. This has led to Sean being involved in local government dissemination programmes relating to sustainable energy, planning and climate change, and between 2008-2011 he led the Responding to Climate Change national Peer Support programme for local authority planners. He has also worked with the Zero Carbon Hub on the delivery of its Nearer to Zero programme of activities bringing together local planning and the house building industry to address the Zero Carbon challenge.

Having spent many years working on policy development and planning for low carbon energy, Sean has taken on the role of delivery at the sharp end of the industry and is now responsible for the commercial operation and business planning of three Energy Service Company (ESCos) with a turnover of more than £5m in energy sales from district heat, private wire electricity and solar energy. 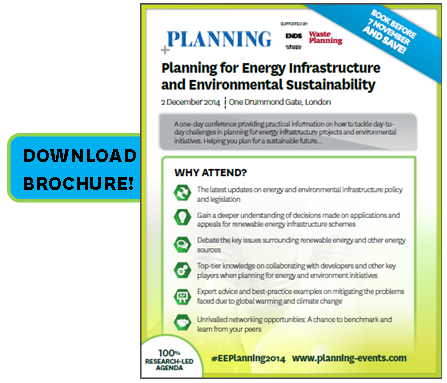 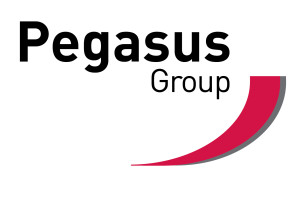 This event is CPD certified
Up to 5 CPD points available