The government’s 2020 planning white paper sets out proposals that will see most of the consultation on emerging development opportunities ‘front-loaded’ through the local plan-making stage. This, along with several wide reaching and significant reforms to the planning system, highlights a need for a clear understanding of the development potential of land at the early stages of the planning process. 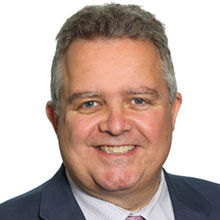 Competitive advantage
In the near-term, the government is also proposing changes to the standard methodology. If introduced, these changes will increase the new housing requirements for several local planning authorities, providing further opportunities for development proposals to be brought forward, whilst councils work to update their local development plans. This will mean that early engagement becomes even more critical, and knowing the best time to work with a local authority to promote a site could provide landowners and developers with a competitive advantage, as well as giving local authorities the sites they need to deliver their targets.

But, there is huge difficulty in accessing information about the status of local plans throughout the country. A nationwide resource is required for landowners, developers, local authorities and central government, enabling them to gain an immediate overview of local plans in each region, draw comparisons nationwide, and better understand the local plan progress of local authorities with similar challenges and demographics.

The platform contains a series of interactive web pages displaying local authority boundaries, key towns and cities and road networks in the context of information on the adopted local plan, emerging local plans (and the regulation stage reached), stated housing land supply and opportunities for submitting sites for development suitability assessment. This enables key groups to better understand the local plan progress of local authorities and where opportunities lie – something which has historically been difficult to access.

The tool also provides insight into local government reorganisation, an increasingly regionalised approach to strategic planning, and provides important information on local plan adoption, which is instrumental in addressing housing need, for example in determining the likely future recipients of the New Homes Bonus which depend upon a local plan being in place.

More change on the horizon
The recent introduction of the Environmental Act and the emphasis on biodiversity net gain have highlighted the expectation of developers to leave biodiversity in a better state than it was before. With ramifications on the local plan process and requirements for future planning applications to feature a clear biodiversity net gain plan, significant up-front work by planners and developers will be required at the planning and decision taking stages. The Live Local Plan Monitor will evolve to include information on local authority biodiversity net gain policies, for those that have it. With this information laid out alongside other local policies and strategic priorities, fully informed plans and decisions can be made against the backdrop of a changing system. 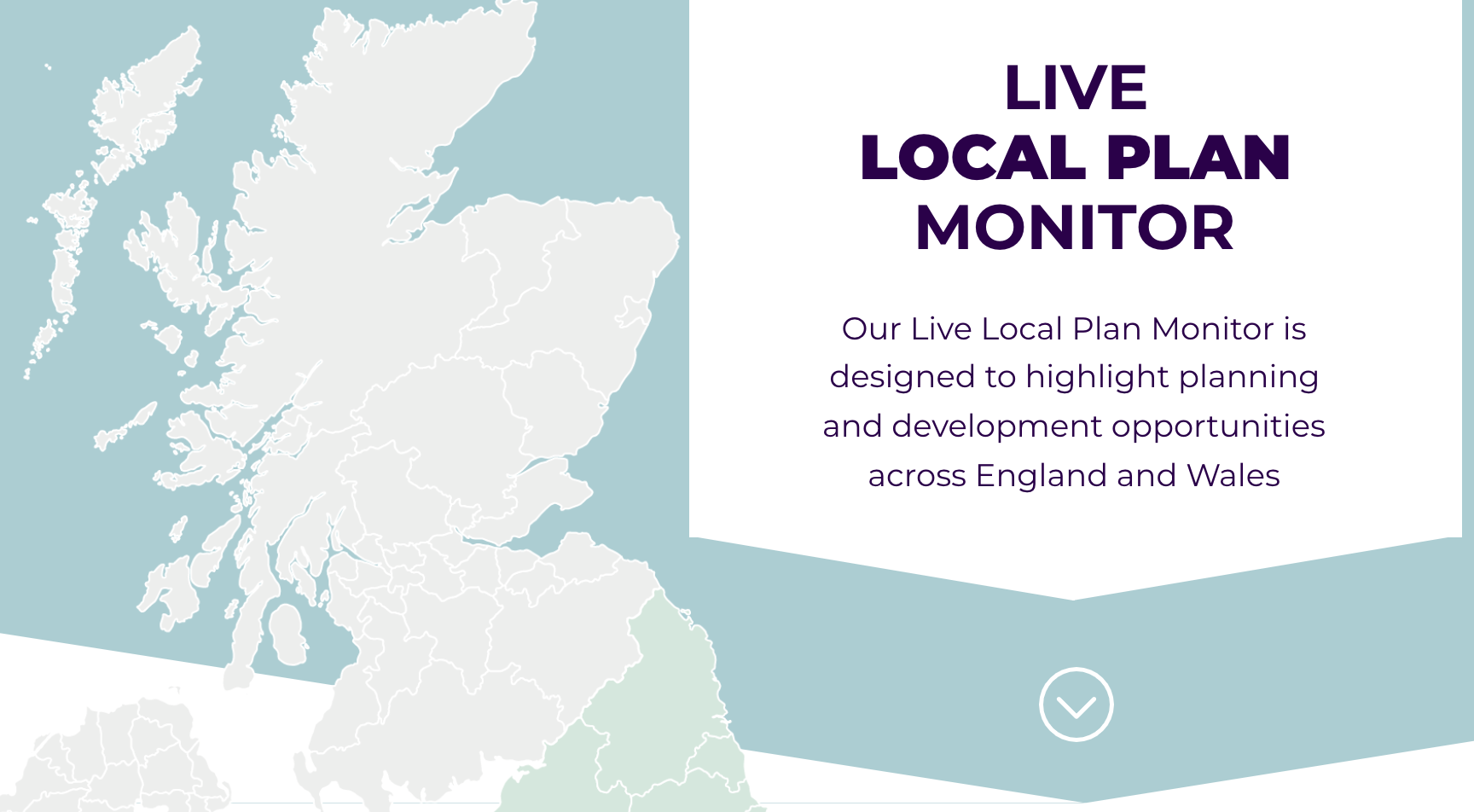 While the future direction of the reforms to the planning system remains unclear, it is anticipated that any changes will place greater emphasis on speed of preparation. Accordingly, there is likely to be a period of intense activity with multiple plan reviews across the country. The need for up-to-date information on a national scale will be critical. And our regularly updated Live Local Plan Monitor allows exactly that, giving landowners and developers as well as local and national government the information they need to make decisions at speed and gain a competitive edge.

To view the Live Local Plan Monitor click here. To find out more about the Simply Better Property Advice for which Carter Jonas is known, click here.

This article was edited by Carter Jonas