The day after this month’s Budget, the Ministry for Housing, Communities and Local Government (MHCLG) published a policy document, Planning for the Future. It said ministers would review the “formula for calculating local housing need” with the aim of promoting “greater building in urban areas”. It added: “We will introduce a new approach which encourages greater building within and near to urban areas and makes sure the country is planning for the delivery of 300,000 new homes a year.”

15 things you need to know about Jenrick's promised planning changes

The review would mark the second change to the MHLCG’s standard housing need method since its introduction in July 2018 alongside the revised National Planning Policy Framework (NPPF). The standard method uses the latest Office for National Statistics (ONS) household projection figures as a starting point and then applies an affordability ratio, but caps any year-on-year increase at 40 per cent.

But in October 2018, the MHCLG announced that planners should revert to using the 2014-based household projection figures after the ONS published new 2016-based figures that produced sharp drops in local housing need in many parts of the country. At the time, the MHLCG promised, in the longer term, to “review the formula with a view to establishing a new method ....by the time the next projections are issued”, which is later this year. It said the review should meet principles including “providing stability and certainty” for local authorities and “ensuring that planning responds not only to movements in projected households but also to price signals”.

Matthew Spry, a senior director at planning consultancy Lichfields, was an adviser to the 2016 Local Plans Expert Group that first recommended the introduction of a standard housing need method. He said the review’s announcement should come as no surprise. “They actually said they were going to change it when the new 2016-based household projections came out,” he said.

However, according to Catriona Riddell, strategic planning specialist at the Planning Officer’s Society, last week’s announcement was also prompted by concern in government circles that the standard method had led local planning authorities, particularly in the Home Counties, to deallocate land from the green belt to ensure they could plan for the required number of new homes.

When the standard method was first unveiled back in late 2017, it showed dramatic changes compared to the previous methodology. Some London and Home Counties authorities, including those in the Metropolitan Green Belt, saw their need figures rise by 40 per cent, while other councils, mostly in the north of England, experienced sharp drops. “The big political concern is around the loss of countryside and green belt,” said Riddell. “A lot of authorities in the south have been taking chunks out of the green belt, whether that’s big extensions to urban areas or garden villages that are miles away from urban areas.”

Richard Pestell, planning director at consultancy Peter Brett Associates, said it was obvious when the standard method was introduced that it would put pressure on Home Counties authorities and that the formula would lead to yet more land being deallocated from the green belt. “Many councils have yet to feel any effect from the current standard method as it only bites for those with new or out-of-date plans,” he said. “But looking ahead as the current standard method rolls out, it does put pressure on many greenfield councils.”

In terms of how far-reaching the review of the standard method could be, some observers are sceptical about whether it will do anything more than tinker with the formula. Spry, on the other hand, believes that wholescale change is on the cards. “The government is still committed to 300,000 homes per annum and it seems highly unlikely that the new standard method will have demographic projections as the starting point,” he said.

One possibility, he said, is that the new formula takes account of the scale of an area's housing market activity – the numbers of homes bought and sold – and the size of its housing stock, more so than its household growth projections. "In a normal housing market, new-build housing is only ever around ten per cent of all transactions," he said. "If you want to improve affordability, house prices are less about the area's population change than the total number of transactions within that housing market and its size. So, your supply-side response to affordability problems should be proportionate to housing market activity rather than household formation." 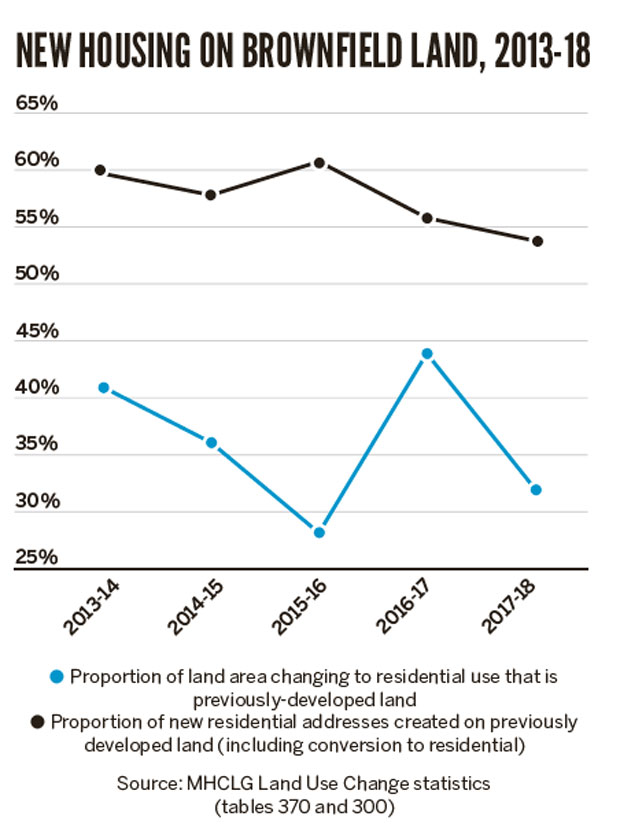 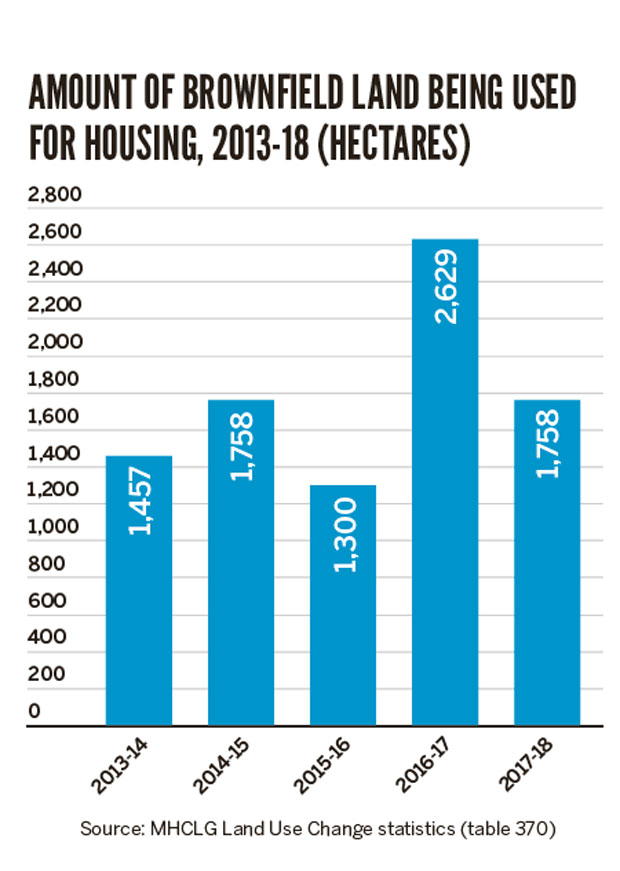