Plans for a temporary film set on Hankley Common, near Guildford, to be used during filming of a forthcoming Marvel feature film starring Scarlett Johansson as the Russian spy, were submitted in June. Thursley parish councillors noted shooting was slated to take place before a decision would be issued, warning of "a misuse of the planning process". Waverley Borough Council investigated - and found the set in question was covered by permitted development rights. "There has not been a breach of planning regulations," the borough council confirmed.

A nine-storey building may not sound like it would break any height records - but an office block planned in east London is set to become the tallest building in the world to be created entirely from reclaimed shipping containers. Planning consultancy Barton Willmore recently secured permission from Tower Hamlets Council for the 3,000 square metre office building in Whitechapel (visualisation below). Glazed balconies, cladding and planting will help soften the unique structure but there will still be a few reminders of the building’s origins: the interior colour scheme will be inspired by freight company colours and the walls lined with corrugated metal. 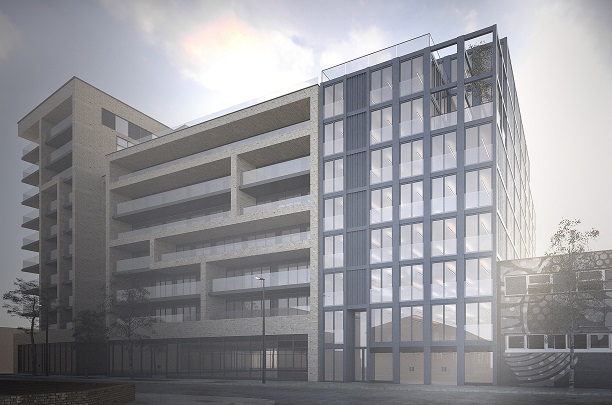 In a recent profile by magazine Forbes, US rapper Kanye West revealed he’s working to develop affordable housing inspired by one of the planets in Star Wars - Luke Skywalker’s childhood home of Tatooine. The project sounds outlandish, but why not turn to distant galaxies for ideas? For many, the dream of homeownership certainly feels far, far away.

More than 60 young planning and property professionals recently took to the water for a scenic summer cruise along the River Trent for the East Midlands Young Planners summer social. Shruti Trivedi, a partner in the planning team at Roythornes Solicitors (pictured below, left), which co-sponsored the event, said: "We had a fantastic evening chatting with so many planning professionals from across the East Midlands." It wasn’t all messing about on the river though; Diary is assured that attendees also spent the evening learning about developments along the route. 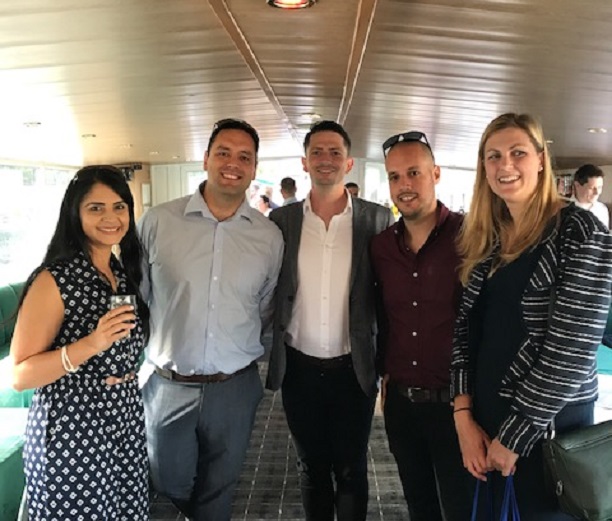