Similar variations in charges are seen at other levels of development, and this variety between councils, regions and various types of development is one of the main themes emerging from a new survey Planning has conducted of charges for pre-application advice.

We surveyed the pre-application advice charges in place at all London boroughs, metropolitan districts and unitary authorities across England. The survey, carried out in May and early June, sought to establish the minimum fee levels for each authority for various different development scenarios, ranging from a householder development to a 10,000 square metre office scheme.

The results show that the fees typically range from tens of thousands of pounds for major schemes in London, to hundreds of pounds for small schemes outside London, to eleven authorities which impose no pre-application advice charges at all in any category. 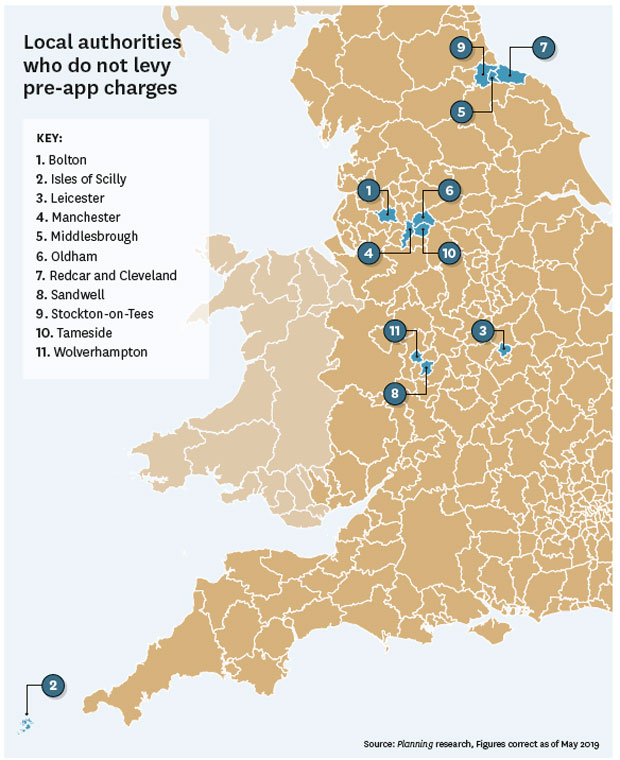 A spokesperson for Central Bedfordshire Council says the fee allows the authority to provide a "comprehensive" response, including a meeting and written response. The spokesperson says the level of the fee "reflects the complexity and scale of the proposals and the level of staffing required, as a development of that size requires a higher level of specialist technical advice."

A major thread running through the results is that the vast majority of the highest charges in all categories are levied by London boroughs. Thirteen authorities charge £10,000 or more for housing schemes of 250 units, and nine of these are London boroughs, with the rates for Ealing (£18,000) and Tower Hamlets (£15,360) among the next highest after Central Bedfordshire, along with the figure for Birmingham (£18,000). 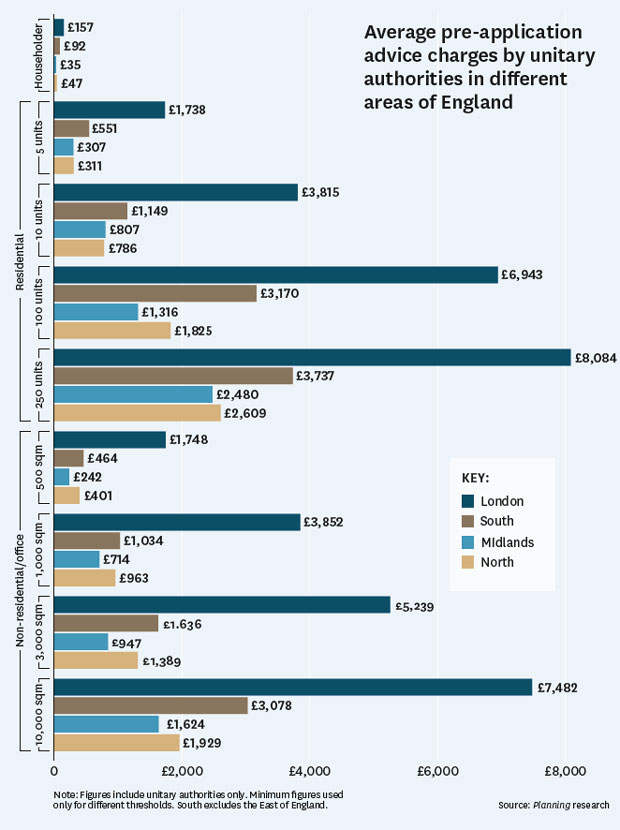 Ealing Council reports that its fee level is based on "a number of factors relating to the costs of the process". It says its fees "represent good value for money", and that the pre-application advice process is guided by a framework which sets out the timetable for meetings, key milestones and engagement with stakeholders.

Differences are also seen in non-residential categories. For a 1,000 sqm office proposal, pre-application advice will cost £3,000 or more at 16 authorities, 14 of which are London boroughs.

The outcome reflects different economics in different parts of the country, says Planning Officers Society chair Mike Kiely. "In London you are managing a vibrant and competitive market, and developers want to work with the local planning authority," he says. "A significant number of London boroughs will be pushing very high standards, with a really good process and development team approach, and developers are by-and-large willing to fund it."

HOW COUNCILS EXPLAIN THEIR FEES

Councils report a variety of factors underpinning the fee structure they set. But cost recovery is the most widely cited rationale, and this cost is typically increased proportionately to the scale of the scheme involved. Other factors include benchmarking against other authorities and comparison with the council’s other planning charges. For example, Trafford Council reports that its fee for householder advice is capped at the planning application fee level for such schemes. South Gloucestershire Council reports that its fee is benchmarked against neighbouring and comparator authorities.

Martin Hutchings, improvement manager at the Local Government Association’s Planning Advisory Service, says he is not surprised by the survey findings. "One of the things developers complain about is that it’s a mixed picture as to what is provided and what you get for your payment," he says.

There is also a variety between authorities on the degree of clarity provided on fees and services provided at the outset, the survey shows. For instance, the larger fees being charged will usually cover written responses and meetings (sometimes two meetings for larger schemes). At the very largest scheme scale, some authorities introduce a bespoke range of charges and fees, and require this to be negotiated on a case-by-case basis, or to be subject to a planning performance agreement. For others, an initial fee is a starting point with further stated levels of service available at additional cost.

For example, Havering Council has just introduced a fee structure which includes a basic fee for an initial meeting for all applications of 25 units or more, where for a fee of £6,000 including VAT, the council provides services including a planning statement and a project plan.

But, as schemes increase in size, so do the fees and the services provided. So for large-scale schemes of 601-900 homes, a pre-application advice service is provided for a fee of £108,000 including VAT. The services provided under this fee include ten pre-submission meetings, a written response to the proposal, two presentations at the authority’s strategic planning committee to enable feedback from members to be taken into account, and a review of the submission documentation.

"The charges reflect the amount of officer time in the process," a spokesperson for Havering Council says. "The aim is to develop a scheme in collaboration with the developer so it has the greatest chance of being recommended for approval on submission. Typically this involves significant officer time over several months."

Kiely says higher fee levels will often provide a "premium" service, where dedicated planning officers are funded to deal with the application. For councils, he says, it is "important to be clear on what the service is".

"Developers are willing to fund pre-application advice where they get the service," says Kiely. Hutchings says one of the key issues for developers is to ensure that the relevant officers are in attendance at meetings, to offer advice on specialist areas such as transport and environment. Indeed, developers won’t pay pre-application advice fees unless they are guaranteed to have input from specialist professionals as part of the service, he says.

He adds that the most successful pre-application advice regimes are those which, rather than being seen as mechanism for generating income, are designed to make the planning application run more smoothly at later stages, and thus act as an investment for the authority by saving resources required later on in the process. "If you are doing it well," he says, "it will save money in the long-run, even if you are not charging for it." 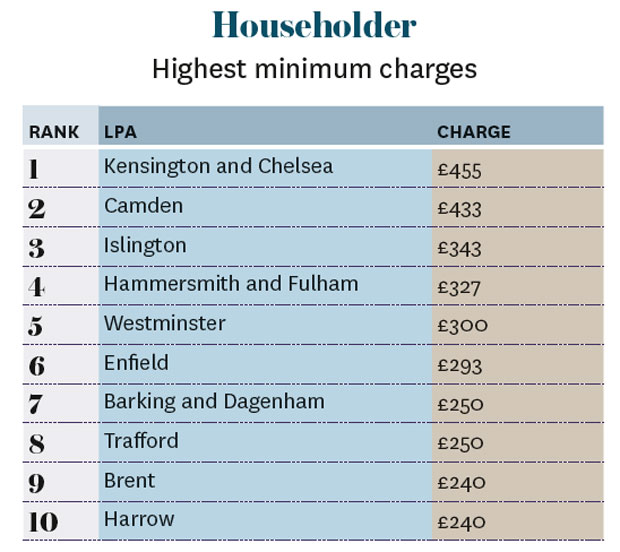 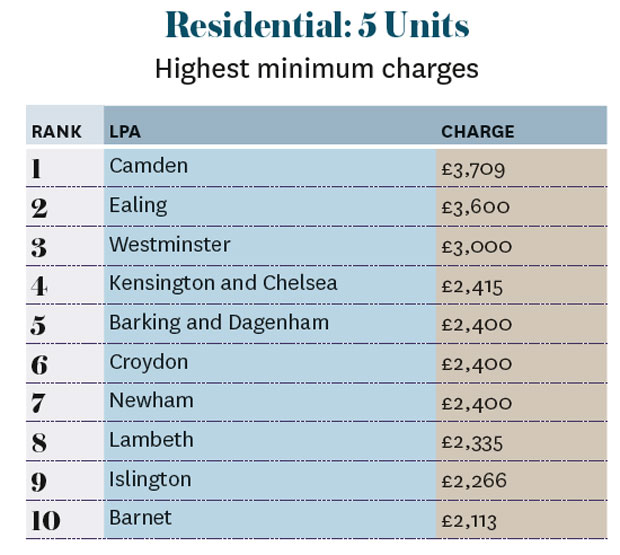 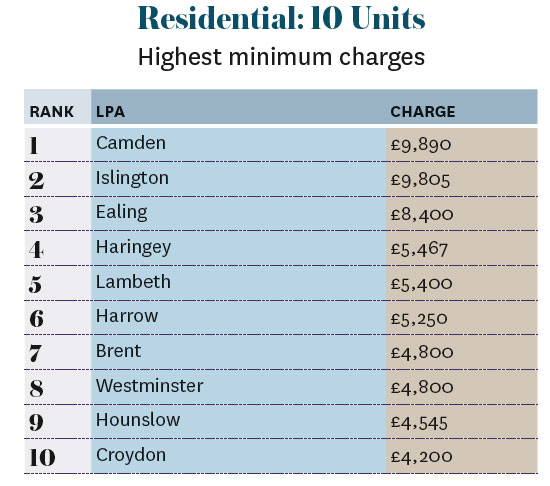 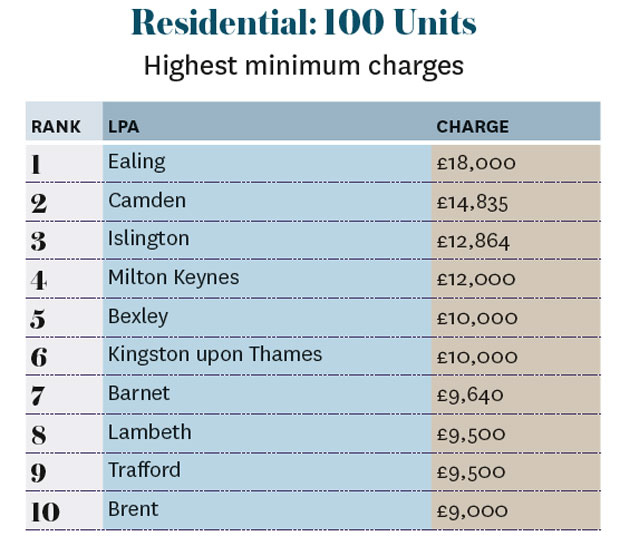 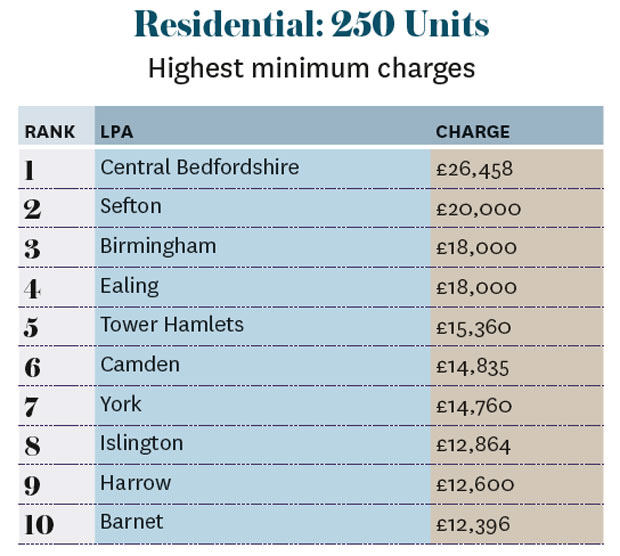 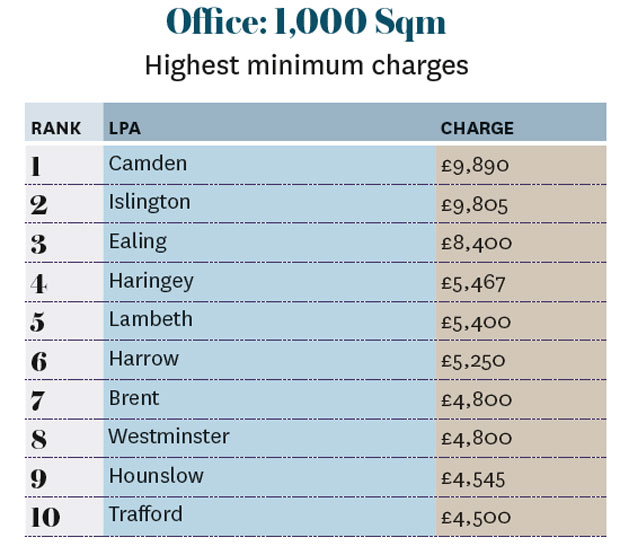 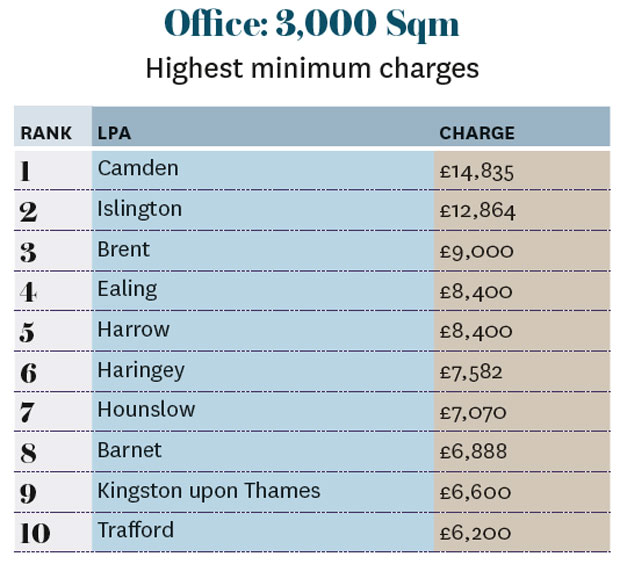 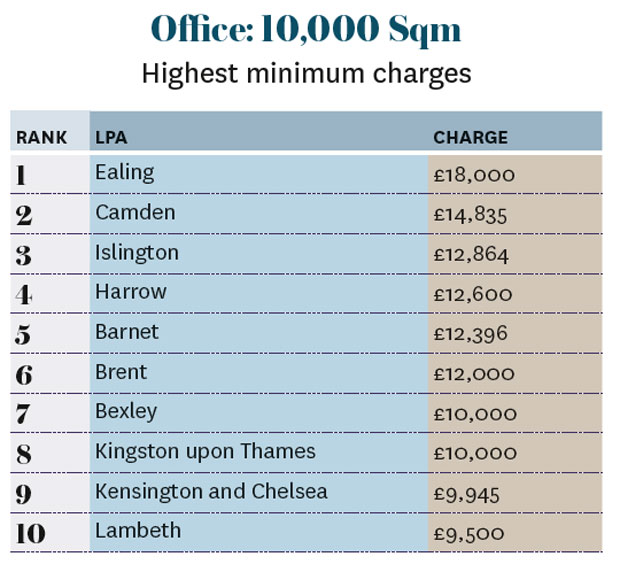