According to a statement from the London Borough of Barking and Dagenham, Soorippilla Balasingham and his wife Bavany, purchased Cambridge House, close to Barking Underground Station, for £1.21 million in 2008.

The council said that planning approval for some works at the building had been approved, but a visit by council officers led to an enforcement order being issued requiring that the building be restored to its original purpose.

When the couple’s appeal against the order was dismissed, the Balasinghams were given until July 2016 to undo any alterations to the building, but they ignored the order and officers then discovered the block had been divided into eight residential flats on the ground-floor and six flats on the first-floor. 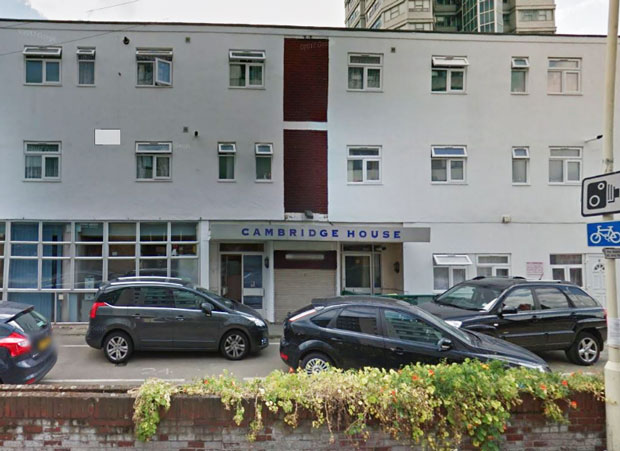 According to the statement, at a hearing at Snaresbrook Crown Court late last month, the pair were ordered to pay £72,447.50 each as part of a confiscation order under the POCA. If they fail to do so they could each face a 15-month prison sentence.

In addition to the confiscation order, the council added, the couple were each ordered to pay £3,329.62 in costs, with Mr Balasingham also being fined a further £3,000. He will also receive a two-month prison sentence if he fails to pay the fine.

Mrs Balasingham was conditionally discharged for 12 months to reflect her lack of involvement in managing the property.

Councillor Margaret Mullane, cabinet member for enforcement and community safety, said: "It is truly unbelievable that the Balasinghams thought they would get away with ignoring planning processes and simply do what they want, when they want – particularly when the building is a stone's throw away from our planning offices.

"We have rules in place to make sure homes in our borough are of a decent, quality standard and despite having permission for 10 flats that wasn’t enough, they wanted more."

Last week, it emerged that a landlord was fined £1.5 million under the POCA following a string of planning enforcement breaches across north London.

Last month, a west London landlord was fined almost £450,000 under the POCA for letting out unlawful 'beds in sheds' at one of her properties.

Also last month, a Staffordshire man was ordered to pay out over £200,000 for running an unauthorised scrap yard in the green belt following a long-running enforcement case, which included action taken under the POCA.

In October, a north London council failed to overturn a Crown Court decision to block an enforcement action that the judge said had the 'improper motive' of gaining 'financial advantage' by means of the POCA.