The application, approved by the City of London Corporation, would see the demolition of two office blocks at Sun Street on the edge of the Broadgate area and the construction of the new office building which would rise up to 36 storeys.

A planning report into the full application said that the neighbouring London Borough of Hackney had objected to the proposal "in terms of its visual impact and impact on amenity". 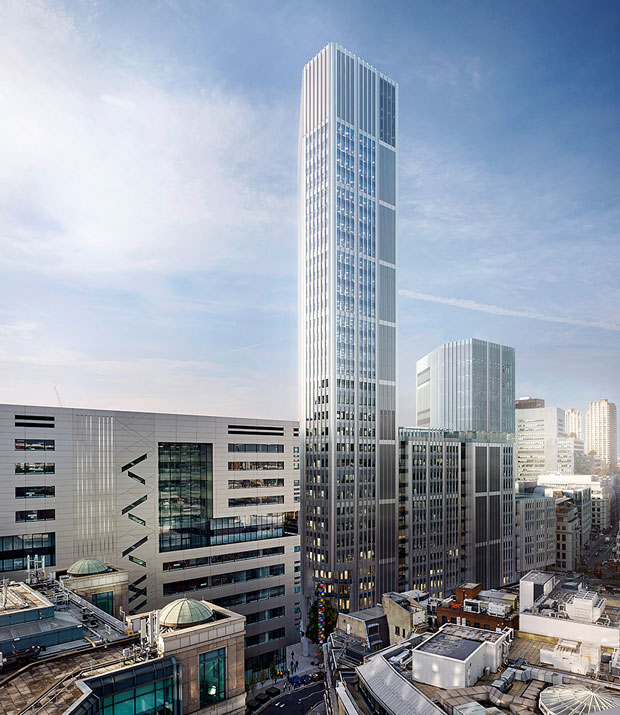 In particular, the report said, the borough considered "the overall massing to be monumental and out of context to the surrounding area, creating an overbearing building form to Sun Street and areas to the north of the site in Shoreditch".

The report said that the scheme "would result in some minor adverse environmental impacts, for example on daylight and sunlight and on overshadowing to surrounding areas which is a consequence of large scale development".

However, it added that it was "not considered that the impacts would cause unacceptable harm such as to warrant a refusal of planning permission".

Overall, the report said that the proposed development "would provide a substantial increase in high quality office accommodation, supporting the strategic objective of the Corporation to promote the City as a leading international financial and business centre".