In a statement today, Singapore-based Aroland Holdings said that it would submit plans for the 73-storey, 310-metre tower to the City of London in the New Year.

The developer said that the proposed 90,000 square metre net internal area building at 1 Undershaft would provide "much needed flexible, quality office accommodation for businesses in the City of London."

It would also see the creation of a public square at the base of the tower and a free public viewing gallery, education centre and restaurant at the top of the tower. 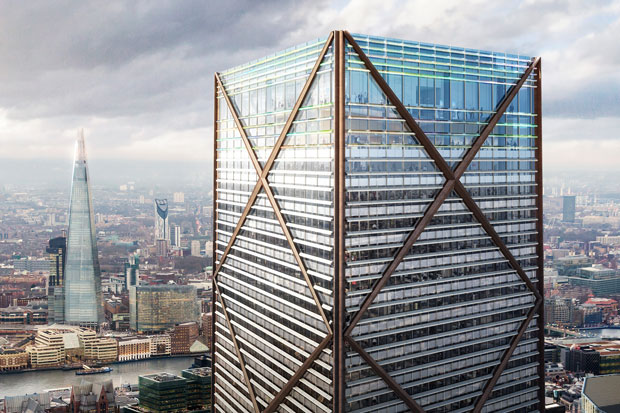 The developer added that the tower had been designed "to stand proud as the tallest building in the Eastern Cluster of tall towers while respecting the area’s protected views. Special fins included in the design will reduce solar glare and keep the building cool, reducing energy use."

The announcement comes only weeks after the City of London approved what developers claim will be the Square Mile’s tallest to date - a 295-metre building earmarked for the site of the part-built "Pinnacle" skyscraper.