Key to doing so was the evidence behind their objectively assessed need (OAN) for housing, which convinced an inspector to give the plan the official seal of approval.

The process began in June 2011 when both councils agreed to review their plan-making programmes, which had reached a hiatus. Hilary Jordan, head of planning, community and policy development at the two authorities, says they got going with a thorough consultation, informed by the Localism Act 2011’s ambition of giving communities more control over planning.

A pre-submission draft plan was produced, going to consultation in June 2012. But councillors objected to development in many of the areas identified. "We had a big challenge finding enough sites that members would support," Jordan recalls.

Meanwhile, the government released new interim household formation projections, which required the councils to commission fresh data analysis. The inspector wrote to both councils raising a number of issues, in particular concerns over the draft housing numbers. In early 2014, the councils decided to suspend examination for six months to conduct further work.

It was then that consultancy Peter Brett Associates (PBA) was brought in to rework the housing figures. PBA senior associate Richard Pestell says the councils were "caught in the void" between the abolition of old systems, based on the regional spatial strategies, and the arrival of the National Planning Policy Framework and subsequent guidance. PBA recommended a new review to ensure that evidence was in line with the latest guidance.

The review raised concerns about the OAN evidence: the robustness of the demographic projections, the projected correlation between jobs growth and the size of the labour force, and an assessment of affordable housing need that had been rendered outdated by changes to Department for Communities and Local Government guidance.

PBA was concerned that it might be asked to "retrofit" the new data around the existing numbers, recalls Pestell, but in the event it need not have worried: "The officers really cared for their plan and their area," he says. "They were far more interested in reaching the right answer for their communities."

PBA talked members through the implications of not building enough homes, Pestell says. "Our modelling demonstrated that there was a risk that providing too few new homes would hinder economic growth, but also the shape and make-up of their communities," he recalls. PBA found that the area’s population was ageing and it needed in-migration to keep the economy moving. 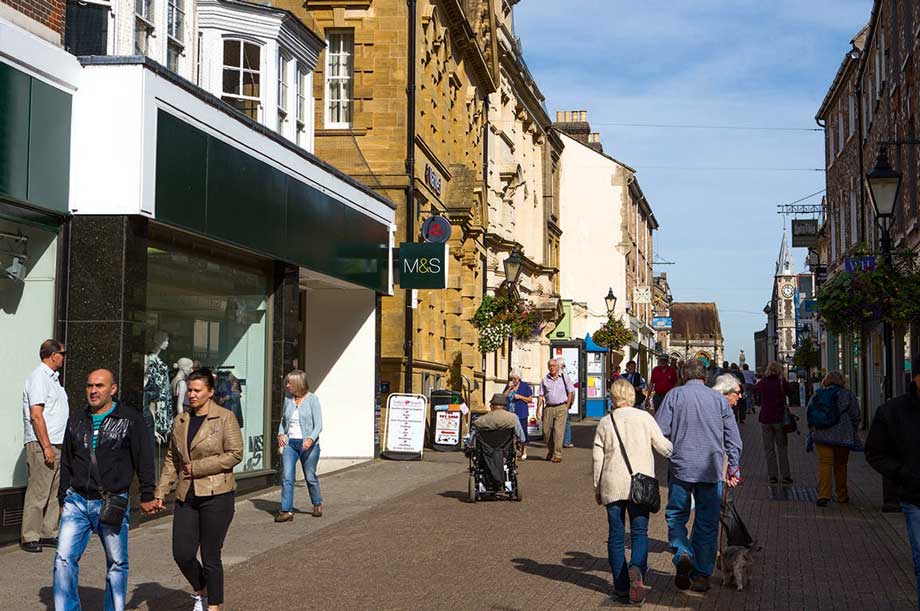 Meanwhile, some people were pushing for still more homes to be built, arguing that anticipated jobs growth would be curtailed unless new workers could be housed. The challenge for Pestell was to prove that its proposed numbers would be sufficient – a common problem, he says, because "we have no guidance on key labour market factors such as economic activity rates in older age groups and the increased trend for double jobbing in local economies".

To produce relevant evidence, PBA worked with economic forecaster Experian to model the link between jobs, population and housing. They found that, due to labour market changes such as double jobbing, growth does not require as many new workers as it used to do. The data was sufficient to convince the inspector to back their assessment.

"The way you go about it is very different and there is almost no common ground," says Drummond-Hay. Close engagement with the development industry was essential in forging a common position, he adds.

The councils received the final inspector’s report in August: it set out a number of recommended modifications and these have been taken in to the local plan. They include acknowledging the need for a review of the plan by 2021 to check the OAN projections and consider further development in Dorchester and Sherborne.

This version of the plan and the inspector’s findings will be considered by both councils this month, ahead of adoption.